Donna’s Law and Florida Statutes of Limitations for Sexual Abuse Claims: Is It Enough? 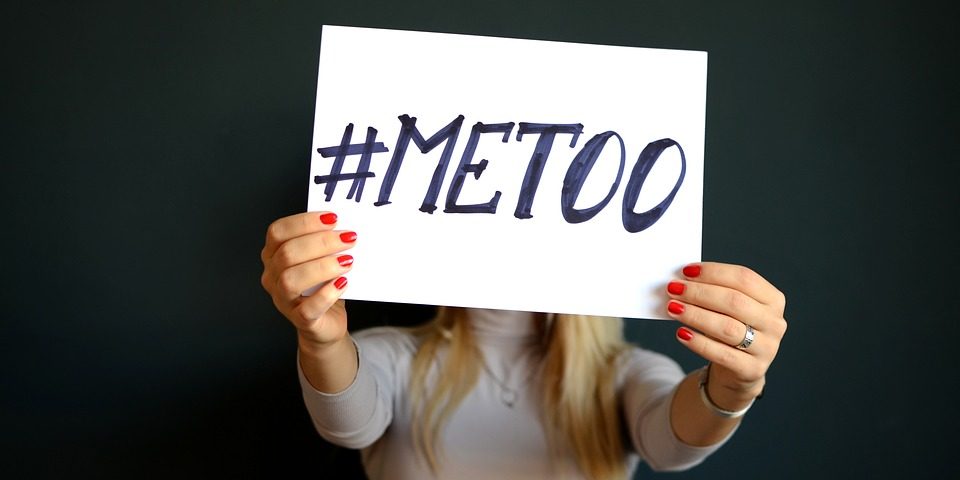 In the 1940s, the “Red Scare” of Communism pervaded the United States of America, and fear of anarchy swept through the country. In 1947, the House Un-American Activities Committee (HUAC) began investigating alleged Communist activities amongst some of the highest profiled producers, directors, and screenwriters in Hollywood. When HUAC subpoenaed dozens of entertainers to testify before Congress about their involvement with the Communist Party, a group of ten witnesses protested and refused to testify. All ten of them were fired and subsequently blacklisted. One of those men was named Dalton Trumbo.

Trumbo joined the Communist Party in 1943, but parted ways with the group the following year. After refusing to testify before HUAC, Trumbo was convicted of contempt of Congress and spent several months in federal prison. When he was released, he moved to Mexico with other blacklisted entertainers where he created award winning works under pseudonyms. Many people believe the paralyzing power of widespread fear and societal influence were the driving forces behind Trumbo’s punishment. He did not receive public screenplay credit for his works until decades after his death.

On Wednesday, March 11, 2020, Dalton Trumbo’s name was echoed in a Manhattan courtroom when another Hollywood entertainer by the name of Harvey Weinstein compared the fear-induced “Red Scare” of the Cold War with the #MeToo Movement in modern day America. Weinstein expressed that he was worried about “this country.” Indeed, there is much in which this country should be worried.

In this country, for every 8 out of 10 cases of rape, the survivor knows the perpetrator.

In this country, 40.8% of female victims of rape report being raped by an acquaintance.

Some of the courageous women who survived Weinstein’s sexual assaults were present at the hearing, and six of them testified. The women sat together at the proceeding as an expression of solidarity. One of the women, Jessica Mann, was raped by Weinstein in 2013. She reiterated to the court what is most paramount for survivors of sexual assault: The impact of rape is not limited to one act. It is forever.

The qualified attorneys at Aylstock, Witkin, Kreis, and Overholtz are committed to bringing justice for survivors of sexual assault. If you would like more information, please contact us today.