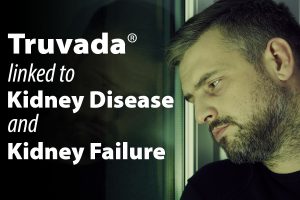 Drug manufacturer Giliead released their HIV/AIDS treatment Truvada in 2001. Tenofovir disoproxil fumarate (TDF) drugs like Truvada are used to stop the progression of HIV to AIDS, and are also used as PrEP, or Pre-Exposure Prophylaxis, to prevent initial infection by the HIV virus.

Truvada and other TDF drugs are an innovative treatment, but some combinations of these drugs can cause significant injuries to the kidneys. TDF is marketed as Truvada, Truvada for PrEP, Atripla, Viread, Striblid and Complera.

Lawsuits against Gilead Sciences, the manufacturer of Truvada, claim that Gilead knew about the dangerous risk of kidney disease and kidney failure but failed to warn patients and doctors. These lawsuits also claim that Gilead discovered the dangerous effects of TDF as early as 2004, and developed a solution to the problems, but refused to release the new, safer version of Truvada (TFA, or tenofovir alafemanide fumarate) as a means to increase the profits of the manufacturer. Plaintiff’s lawyers claim that Gilead delayed the release of the safer combination of TFA for over a decade, potentially endangering millions of patients.

After thousands of reports of kidney failure, Gilead eventually released TAF in combination with other drugs under the brand names Genyova, Odefsey, Descovy, and Biktarvy. This was only after sales of TDF reached $10 Billion annually.

Patients taking TDA are at risk of these severe side effects:

The Justice Attorneys at Aylstock, Witkin, Kreis & Overholtz, PLLC are accepting clients who took Truvada and suffered kidney disease, kidney failure or other severe adverse reactions. Contact our Truvada attorneys today for a free consultation. There is never a fee unless we recover for you. 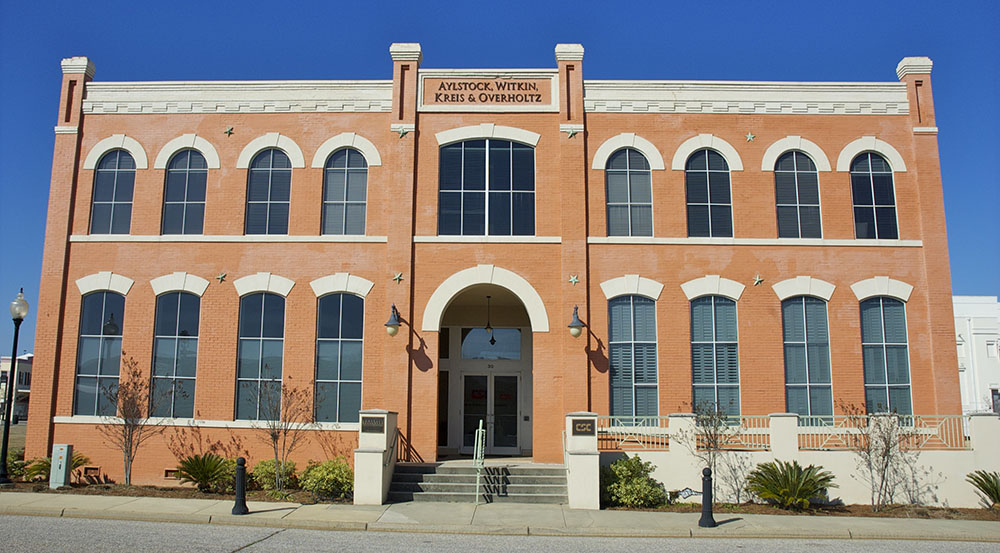